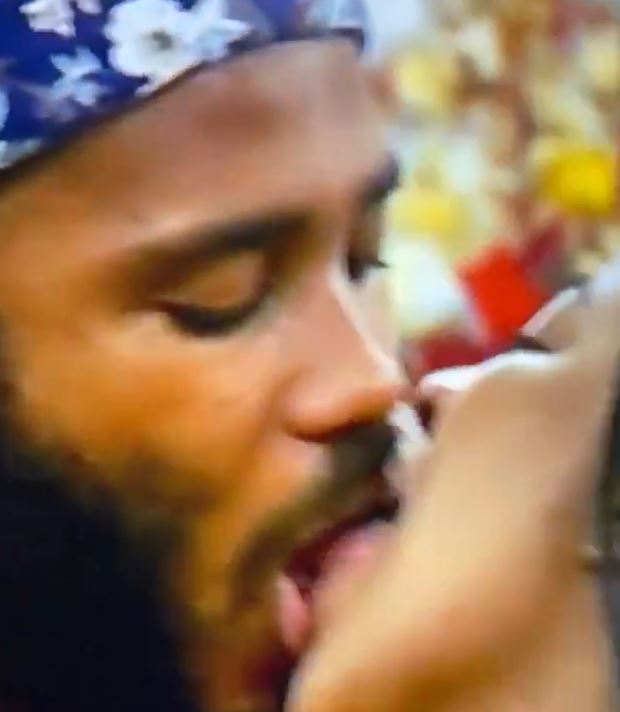 It was earlier reported that Erica stated that she wanted to be left alone for now because she didn’t want any “boy drama”.

However, just some few hours after she said this, she was spotted kissing Kiddwaya while he fed her. Watch the video below,

During a conversation with Kiddwaya last night, August 5, Erica stated that she wants to be left alone for now as she doesn’t want “boy drama“. It is believed that she doesn’t like Kiddwaya’s closeness with other female housemates.

“I don’t want boy drama. I am not interested in all of that. We making out was unplanned obviously but I like it.” Erica told Kiddwaya

Meanwhile, Nengi had a conversation with Kiddwaya and she thinks she is responsible for the issues between Kidd and Erica.