Differences between atom and molecule

The matter is composed of a series of elements, including the atoms and the molecules. The latter are constituted by the union of two or more atoms through chemical bonds. Anything that occupies a place or place in space is matter and, therefore, has mass.

The word atom comes from an ancient Greek term that defines a particle of matter so small that it can no longer be divided. At the beginning of the 19th century, the British chemist John Dalton already defined the atom as the smallest particle of an element that retains its chemical properties.

Therefore, atoms are the smallest part of an element that can take part in a chemical reaction. Matter is made up of these indivisible particles, and the atoms of different chemical elements can bind together to form molecules.

What are atoms made of?

The atom is like a small solar system, made up of a Cortex or peripheral area and the core. In the crust, we find the electrons, revolving around the nucleus. These have a negative electrical charge. For his part, proton and the neutron constitute the nucleus, which are jointly named nucleons. The first have a very small mass and a positive electric charge and the neutron has no charge and little mass.

In a neutral atom we find that the number of electrons is similar to that of protons, compensating for having a negative electric charge. As equal electric charges repel each other, protons they feel electrostatic repulsion, but are held together by the existence of a more powerful force, which is called strong nuclear. At its greatest extent, the mass of the atom is found in the nucleus, because electrons have a mass 1,835 times less than that of the neutron and proton.

Many types of atoms can be found, in fact, there are as many as chemical elements, that is, there are more than a hundred. All the atoms of the same element are equal to each other and are different from those of other elements. This distinction is based on the number of protons in its nucleus, which is called the ‘atomic number’ and is represented by the letter Z.

In the Periodic table you can find the elements ordered according to their atomic number. For example, the atomic number of hydrogen (H) is 1 since it has a proton in its nucleus; or chlorine (Cl) is 17 to have two protons. This was created to order and classify the atoms, finding in an orderly way all the classes that there are, and there are about 105. 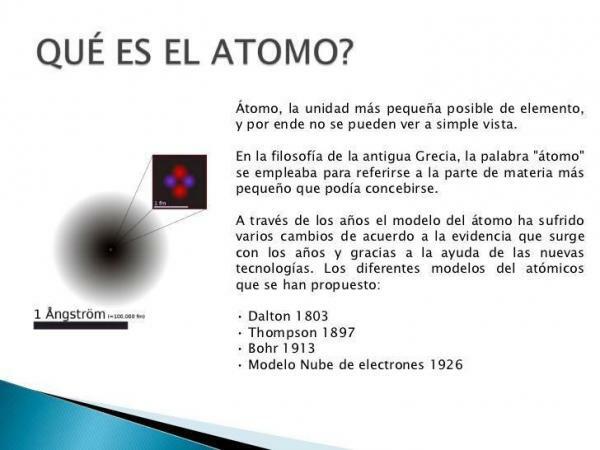 As molecules we understand the smaller particles of a substance, which combined are called a chemical compound. It would therefore be the smallest particle that can exist as a compound. They are formed by the union of atoms.

Therefore, when two or more atoms of the same or different elements come together through chemical bonds This results in a molecule of a chemical compound. For example, ozone is made up of three oxygen atoms (O3). 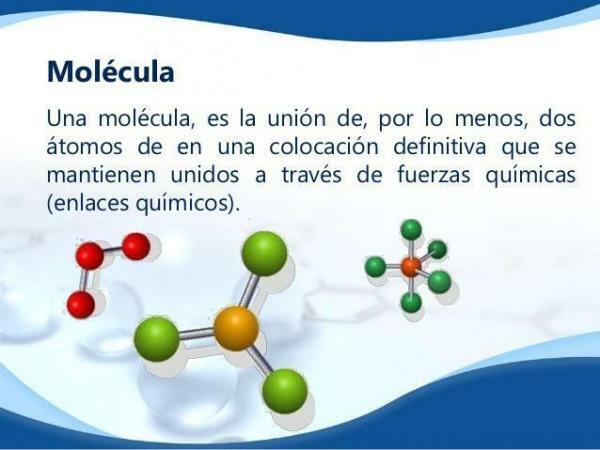 The differences between atom and molecule The most important are that the former form matter and molecules are made up of different atoms that come together. If we were to make a parallel with the construction of a house, the atoms would be the bricks of a building, while the molecules would therefore be the walls built with bricks.

If you want to read more articles similar to Differences Between Atom And Molecule - Easy To Study!, we recommend that you enter our category of The atom. 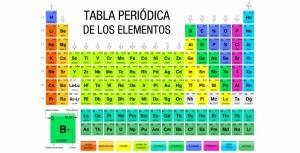 Evolution of the PERIODIC TABLE: from its creation to today

The periodic table is one of the most iconic icons of the science. Although 2019 was the 150th an... 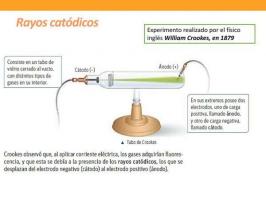 During the 19th century, there were successive mysterious radiation discoveries such as radio wav... 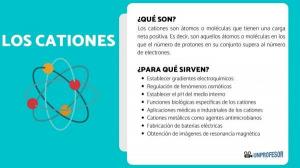 What are CATIONS and what are they for

The cations They are chemical species that play a fundamental role in many vital processes and th...